A three-volume set of J.R.R. Tolkien’s The Fellowship of the Ring, The Two Towers, and The Return of the King.  From the Folio Society with beautiful covers, in a slipcase, and in excellent condition. Price: $65. 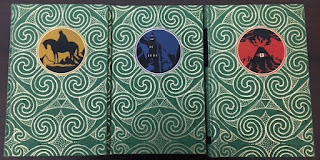 Monasteries and Monastic Orders: 2000 Years of Christian Art and Culture is a history of Christian monasticism from its origins to the present.  The volume’s main focus is on Western Latin monasticism, but also includes a full chapter dedicated to Byzantine monasticism. Text is accompanied by magnificent color photographs throughout. Price: $30.00. 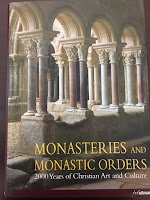 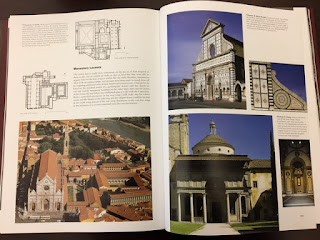 Posted by George Mason Friends at 3:40 PM No comments:

Book Previews: Fantasy and Sci-Fi, Hobbies, and the Movies

Fantasy and Sci-Fi: At our upcoming sale, April 25-28, we will feature a large selection of fantasy and science fiction including the works of Edgar Rice Burroughs.  Come out and browse the large number of Tarzan novels and short stories. Also, selections from his Barzoom series of Mars, Venus, and the Moon.  Originally published in the early 1900’s, these mass market offerings were republished in the 1970’s. See some titles below.  Price: $1.00 each. 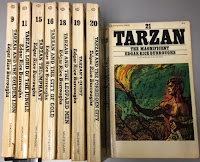 Hobbies: We are also offering publications on various hobbies such as Model Railroads shown below.  Price: $2.00-$3.50 each. 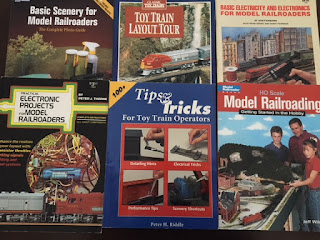 Movies: Screen World, a pictorial and statistical record of the annual movie season series will be available at the Spring sale. The issues run from 1949 to 1981 with a few years missing and some duplicates. Books are in hardback, with and without dust covers, or trade paperbacks.  Located in the Performing Arts area. Price:  $3.00 each. 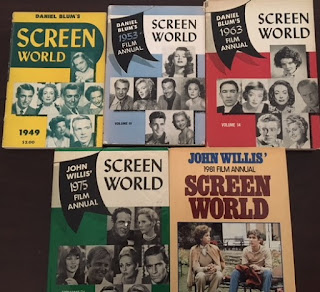 Posted by George Mason Friends at 1:58 PM No comments:

Our email address is georgemasonfriends@gmail.com

Our Amazon storefront is http://www.amazon.com/shops/GeorgeMasonFriends

If you see a book on our Amazon store, you may contact us by phone or email if you wish to pick up the book in person.